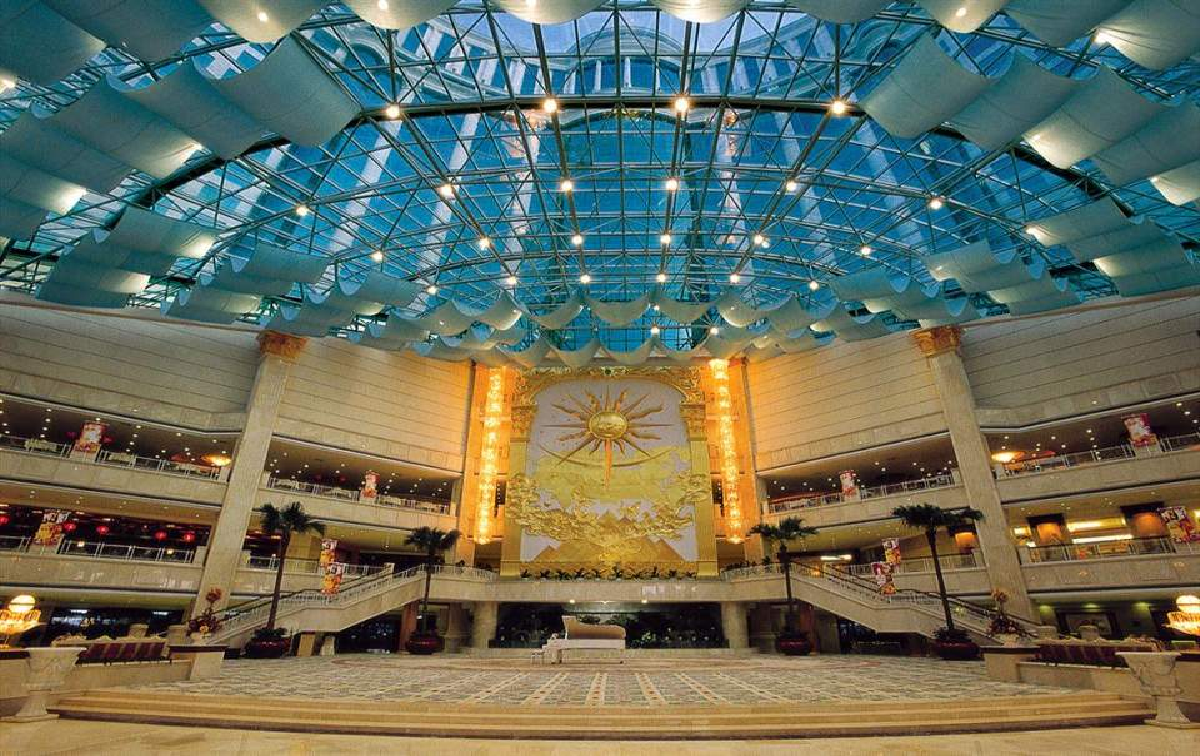 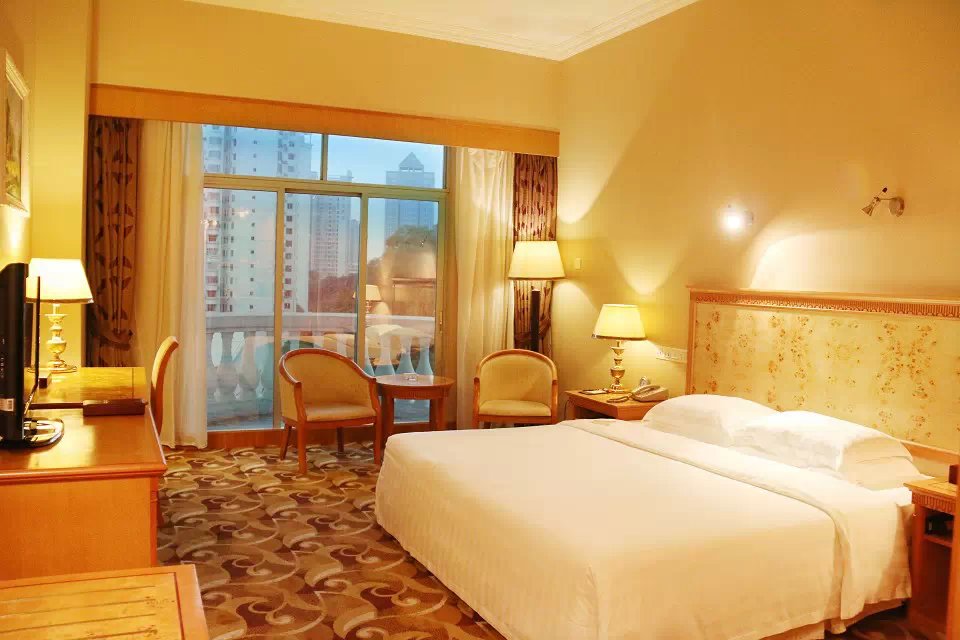 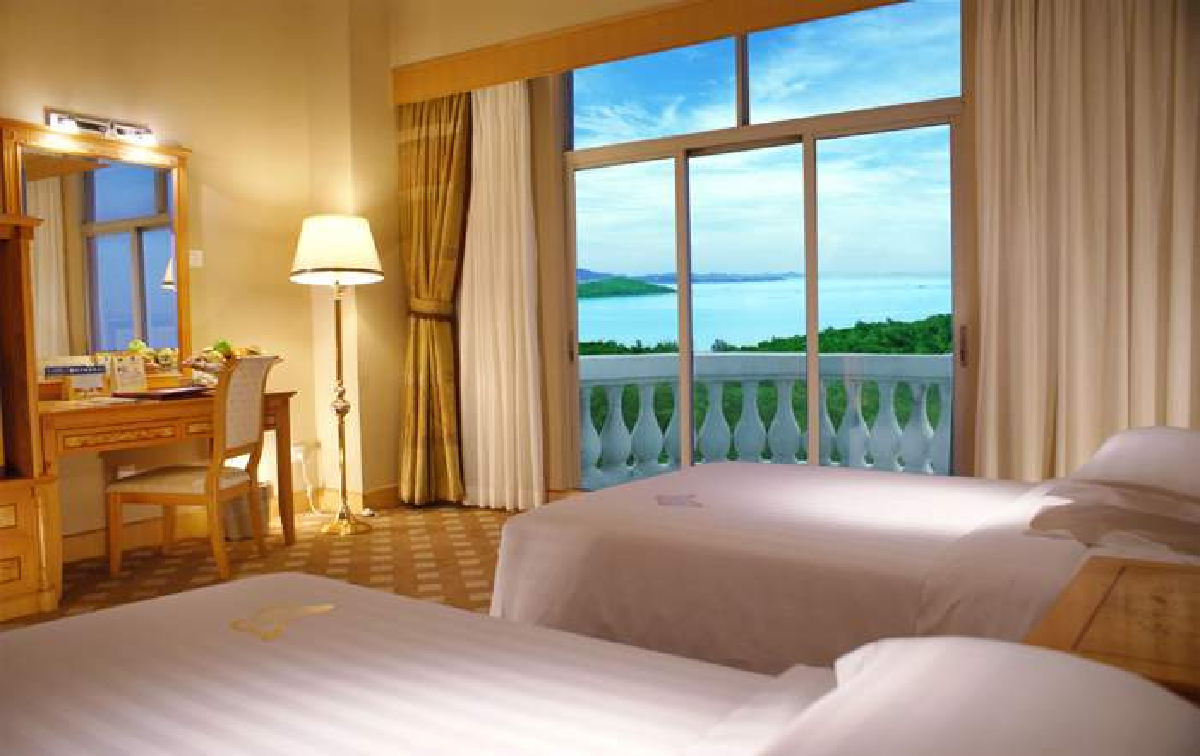 Please find below hotel with special rate for the conference:

Zhuhai is in the southwest Pearl River estuary in Guangdong Province, with Hong Kong across the bay in the east and Macao adjacent in the south and nearby east. It is a key point of the 21st-Century Maritime Silk Road. As one of China's first special economic zones, the city has continuously prioritized ecological development, enjoying one of the best environments in China.

Zhuhai is the only city in China to be named one of the top 40 national tourism destinations for overall cityscape. On Hengqin Island is 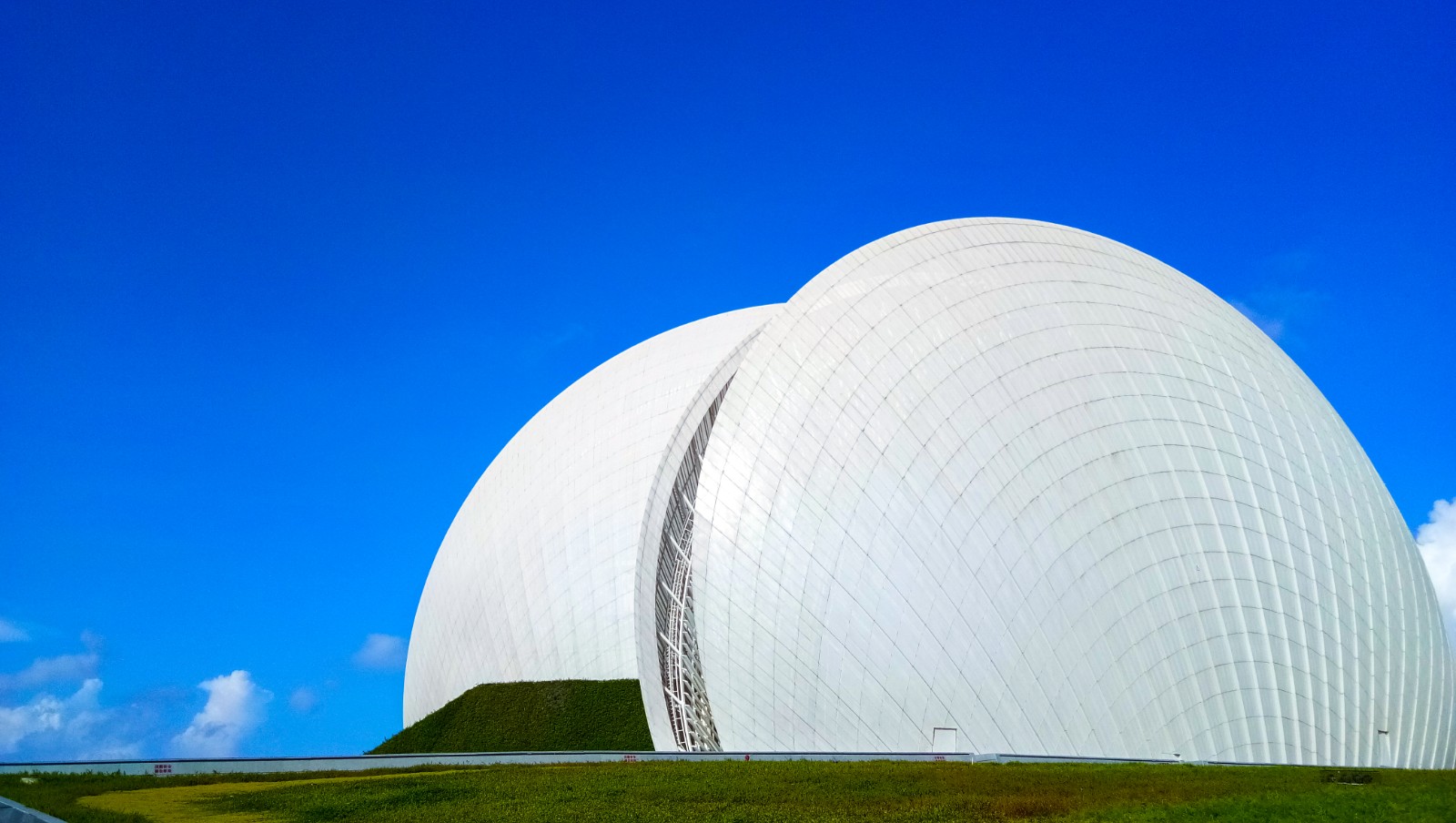